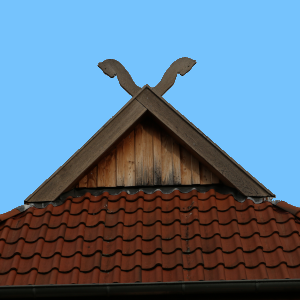 © 2021 by Robert Schwebel
Powered by Flamingo

Today there was a partial solar eclipse (in fact an angular one, visible from i.e. Canada and Greenland), with a maximal phase of about 20%. We used the opportunity to let the pupils at Waldorfschule Hildesheim have a look.

The occultation happened from 11:28 AM to 1:38 PM, so we positioned our equipment at the sports ground to let the pupils observe the eclipse:

Due to the corona pandemy, we thought that it wasn't a good idea to let the pupils look through the ocular directly, so we used the Canon 70D with an HDMI cable and an Elgato CamLink 4K and OBS studio to bring the image to the laptop screen. So everyone could have a look from a bit of a distance and in a safe way.

From time to time we had upcoming thunderclouds, but luckily the sun disappeared only for a few minutes.

The same sequence as a video: